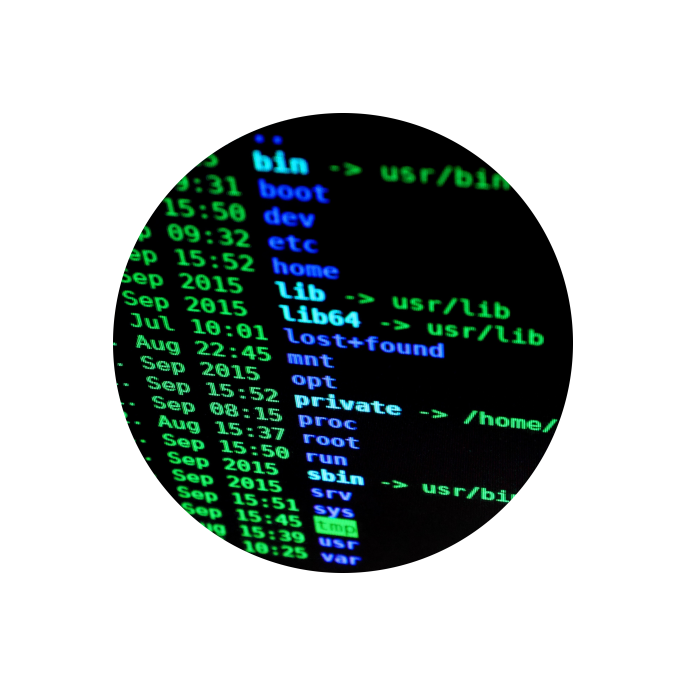 This set will be expanded, depending on the market's demand and the direction the company will be evolving in.

Includes external and internal tests. Both types of tests assess the current state of the client’s IT infrastructure, from a technical IT security perspective.

Internal infrastructure tests focus on the infrastructure which is accessible from within the organization (i.e. from the organization’s local network; perspective of (1) an attacker that breached the network perimeter or (2) a malicious employee). These tests are conducted on-site, or, alternatively, via VPN and are, generally, focused on Windows environments (Active Directory).

Both types of assessments consist of a combination of manual and automated tests. An emphasis is put on identifying risks of highest severity as well as covering the whole test scope.

This website uses cookies, to improve user experience. It is assumed that their usage is agreed with. If required, it is possible to reject them. Cookie settingsACCEPT
Manage consent